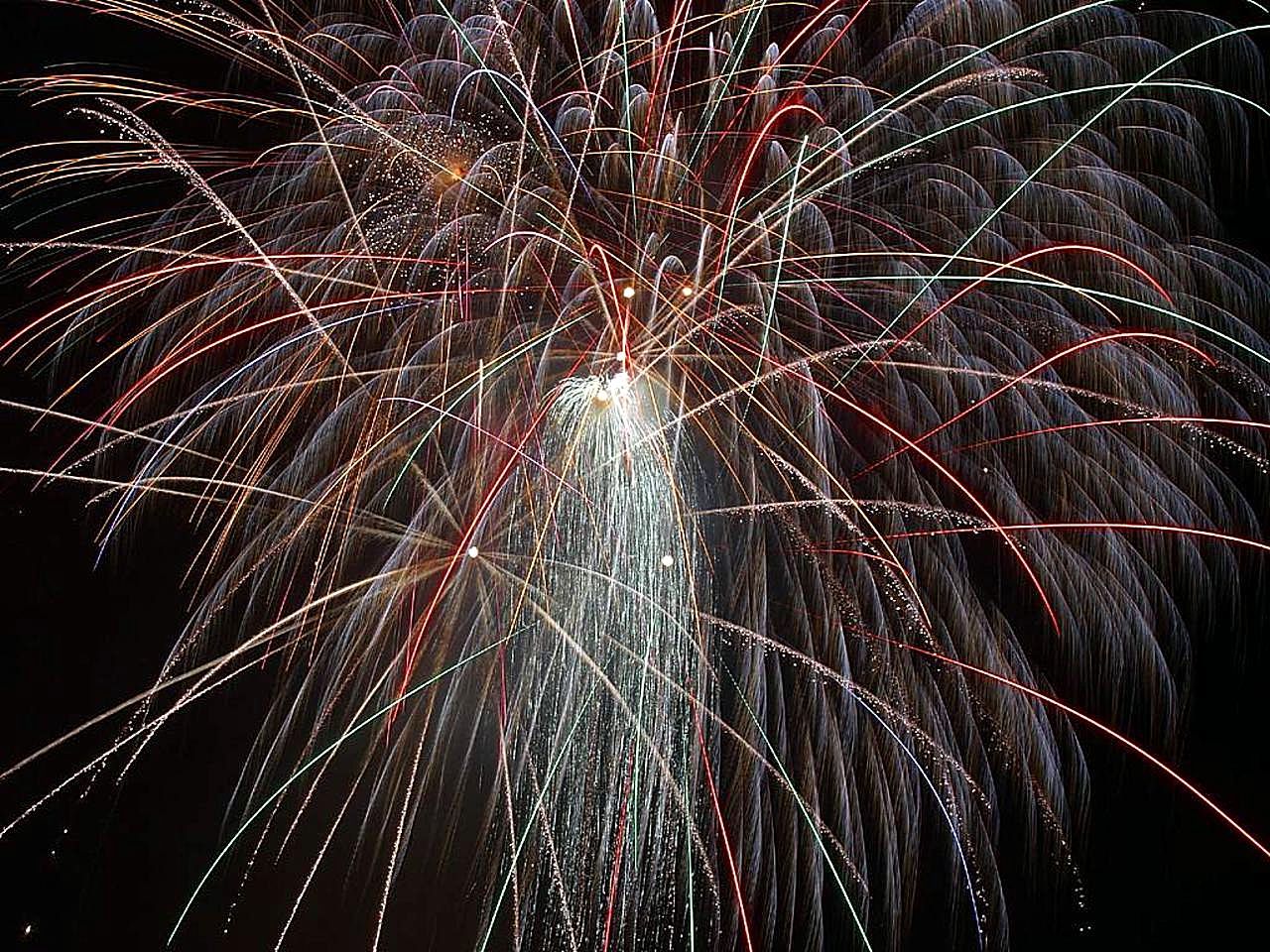 Fireworks are objectively awesome. The origin of fireworks dates back to the Han Dynasty in 200 B.C, predating even gun powder. It is believed that bamboo possibly served as the first firecrackers. Bamboo grows so fast that pockets of air and sap become trapped inside and, when heated, these pocket of air exploded and POOF! firecrackers!

I can't imagine that the first person who unwittingly stumbled upon this phenomenon was anything other than flabbergasted. Today, that aghast reaction has turned into one of joy and celebration. This Independence Day, like all independence days before it, thousands of firework displays will be held all over the United States of America. But... why?

The short answer is because John Adams said so. Which makes a lot of sense with some historical context. During the Renaissance, fireworks became popular thanks in part to figures like Peter the Great and Louis XIV using pyrotechnics in nationalist and imperialist celebrations. It remains popular in Europe and around the world to this day. It's no surprise that Adams would have brought the pomp and circumstance of the day to the first Independence day in 1777.

This year, our very own city of Nashville will be home to the largest fireworks display in the nation. When fireworks can't be found in the city, come see us at Miss Fit Academy for the next best thing. You wanna see colorful hotness flying through the air? As Nashville's only aerial boutique, that's kind of what we do!

We look forward to seeing you in the crowd for some epic fireworks - and we hope to see you in a class too!